The Challenge | Build The Plane While Flying It
When Vancouver won the bid to host the world’s largest conference on gender equality, it came with the requirement for a free outdoor event where thousands of international delegates could mingle with Vancouverites and sample West Coast culture. The catch? A client budget of zero.  BRANDLIVE was engaged to create, market and sell a range of partnerships to finance the Women Deliver 2019 Conference’s signature social event, then market and produce it.

The Strategy | A Party With Purpose
BRANDLIVE took inspiration from its music festivals to design a street party centred on Vancouver’s Jack Poole Plaza. With programming focused on music, food, art and education, Culture Night fused a celebratory atmosphere with meaningful content from sponsors including UN Women and the BC Nurses’ Union.  A marketplace showcased local non-profit groups and female entrepreneurs, while a curated selection of food trucks gave a flavour of Vancouver’s culinary scene to attendees from all corners of the world. To engage the public, BRANDLIVE created a distinct Culture Night brand, website and social channels, and publicized the event with a press and PR campaign supported by digital, print and out-of-home media buys.

The Impact | Amplifying The Movement For Gender Equality
Culture Night brought the movement for gender equality to the streets of Vancouver. Mainstage headliner Chantal Kreviazuk was preceded by speeches from government ministers, civic councillors, Vancouver’s mayor, and Women Deliver ambassador Sophie Gregoire-Trudeau, as Vancouver and Canada demonstrated their genuine commitment to gender equality. 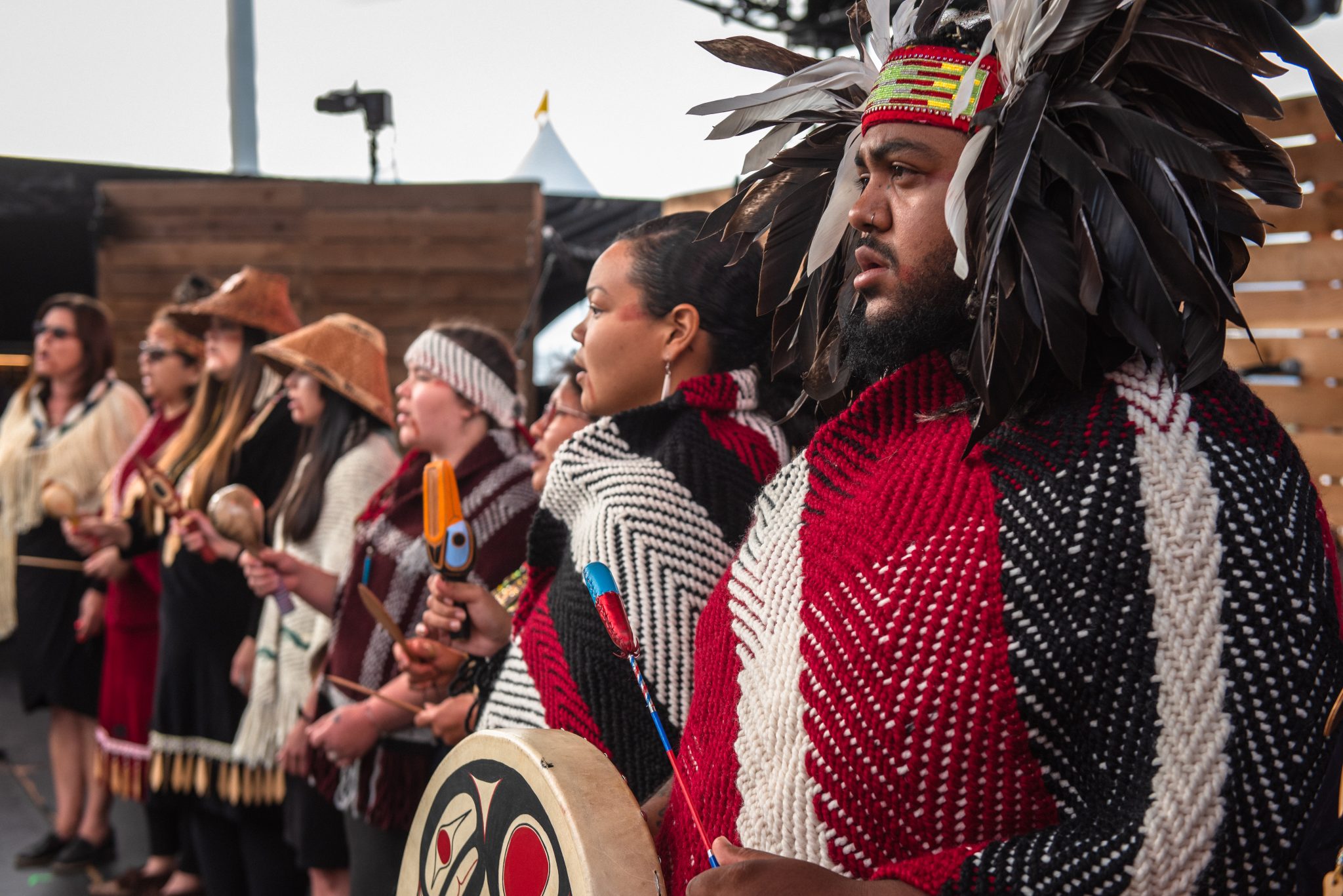 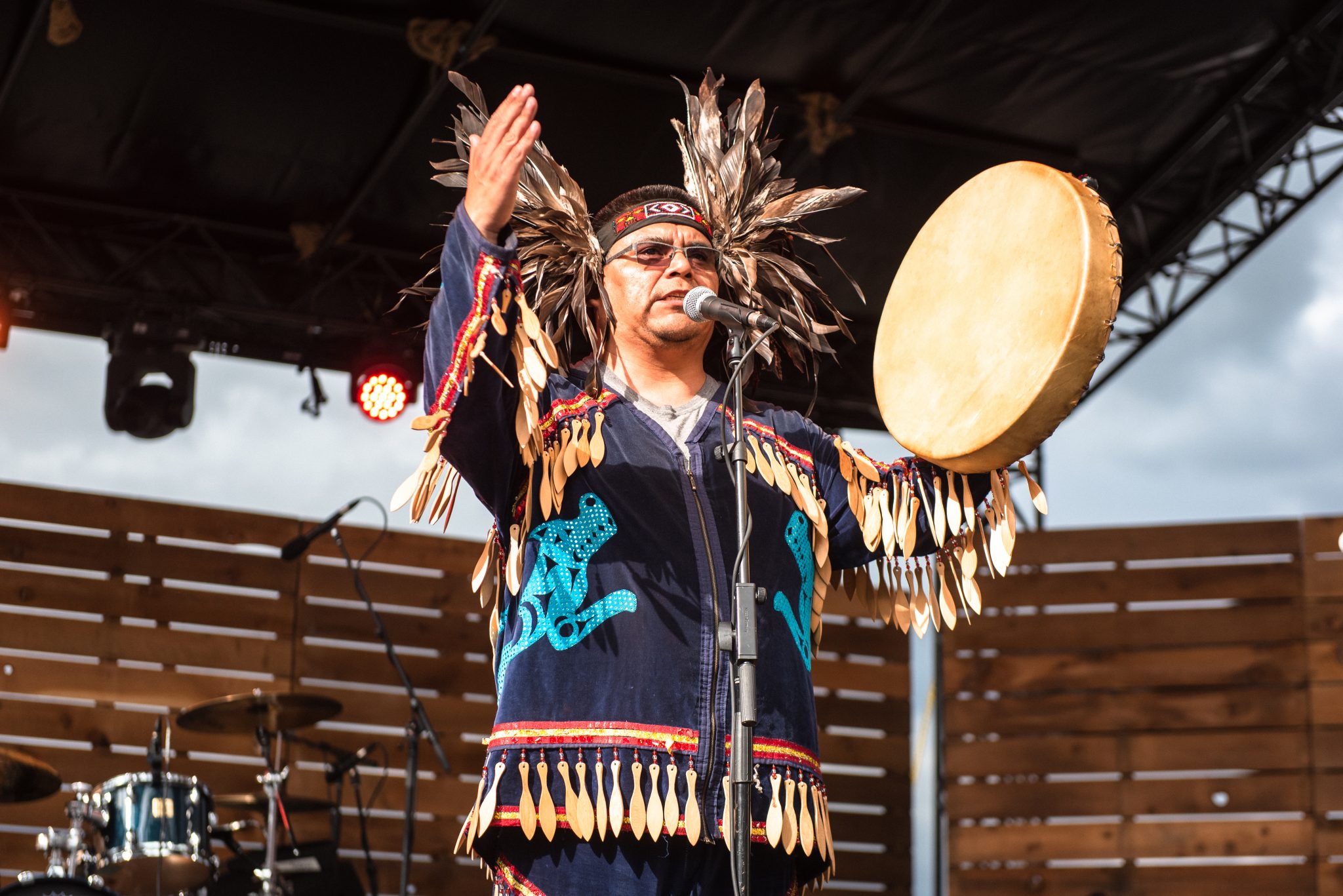 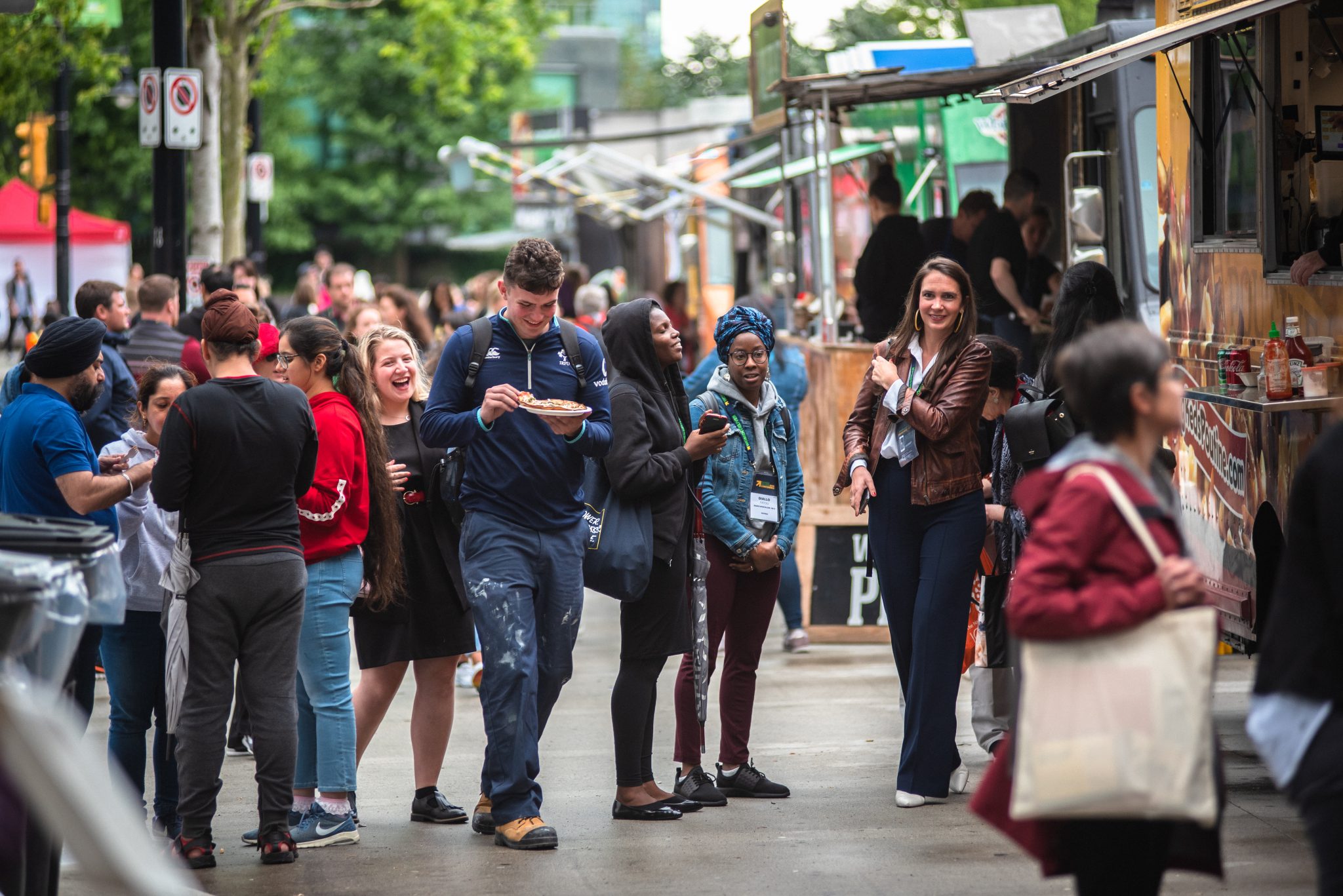 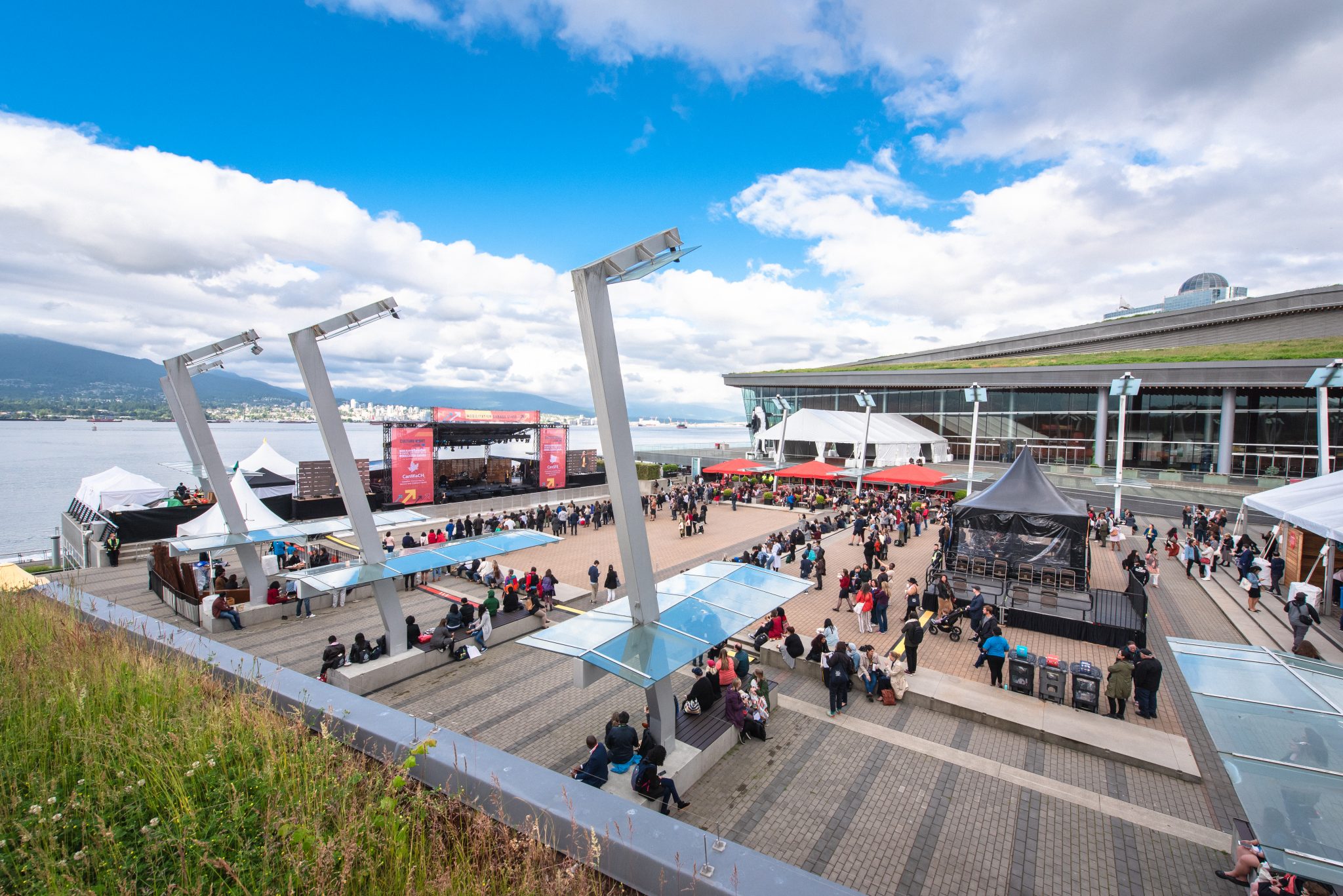 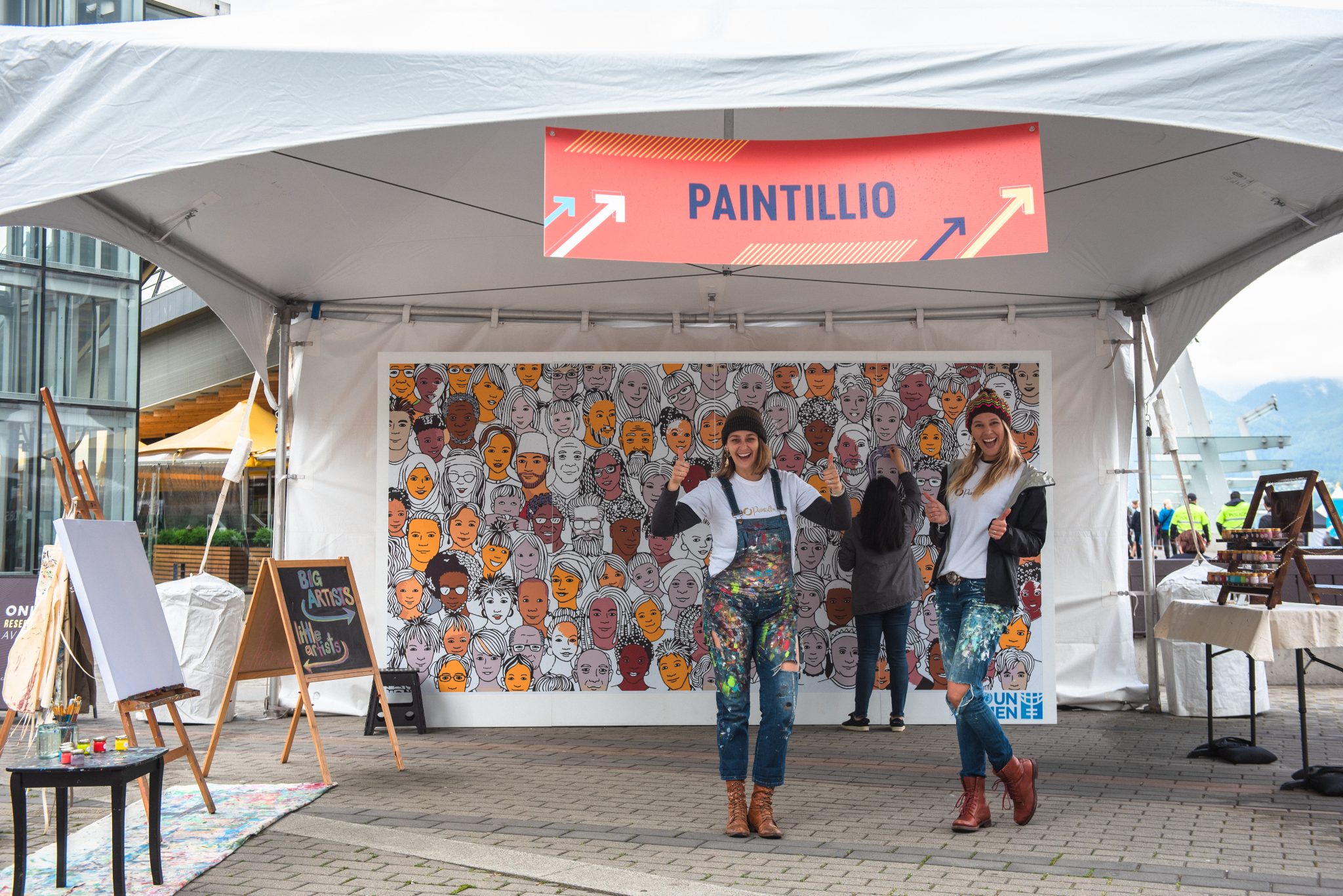 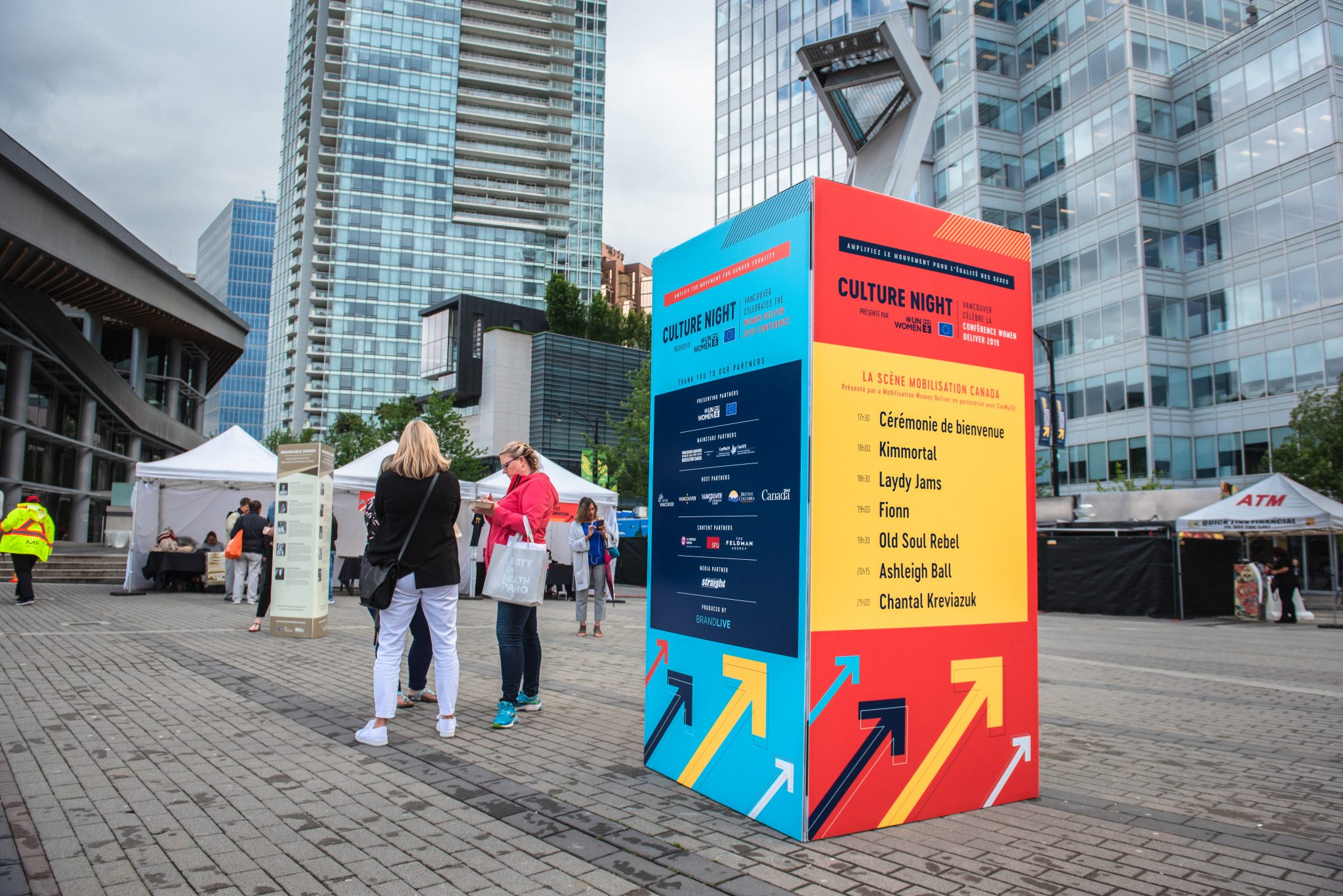