The Challenge | Making the Dream a Reality
Conceived and created by BRANDLIVE and launched in 2010, the Squamish Valley Music Festival (formerly LIVE at Squamish) was an annual music festival modeled after the greatest festivals in Europe. Set on an 80 acre site beneath the majestic Stawamus Chief mountain in Squamish BC, BRANDLIVE built a world-class event from the ground up, bringing huge festival crowds and world class headliners to a formerly sleepy logging town.

The Strategy | If You Built It, They Will Come
Over six years, the festival built a reputation for operational excellence, sustainability, safety and, first and foremost, offering a world-class festival experience for attendees in a beautiful natural setting. Hundreds of artists delivered legendary performances, including: Eminem, Bruno Mars, Arcade Fire, Drake, Mumford & Sons, Sam Smith, and the Arctic Monkeys. In addition to the music, festival-goers enjoyed a host of unique programming elements, including a quirky onsite barbershop, artisan village, silent disco, roaming entertainment, Glamourous Camping (aka “Glamping”) and art pavilion. From 2012 – 2015, BRANDLIVE partnered with Live Nation on talent procurement, sponsorship sales, PR, and marketing, expanding the event to over 30,000 attendees per day.

The Impact | Putting Squamish on the Map
The Squamish Valley Music Festival helped to put Squamish on the map, driving significant economic benefit to local residents and businesses, and redefining the image of the town. BRANDLIVE delivered on its promise to create a world-class festival property in a remote natural setting, and bring the world to BC. In 2014 and in 2015, SVMF was nominated as the Best International Festival at the UK Festival Awards. 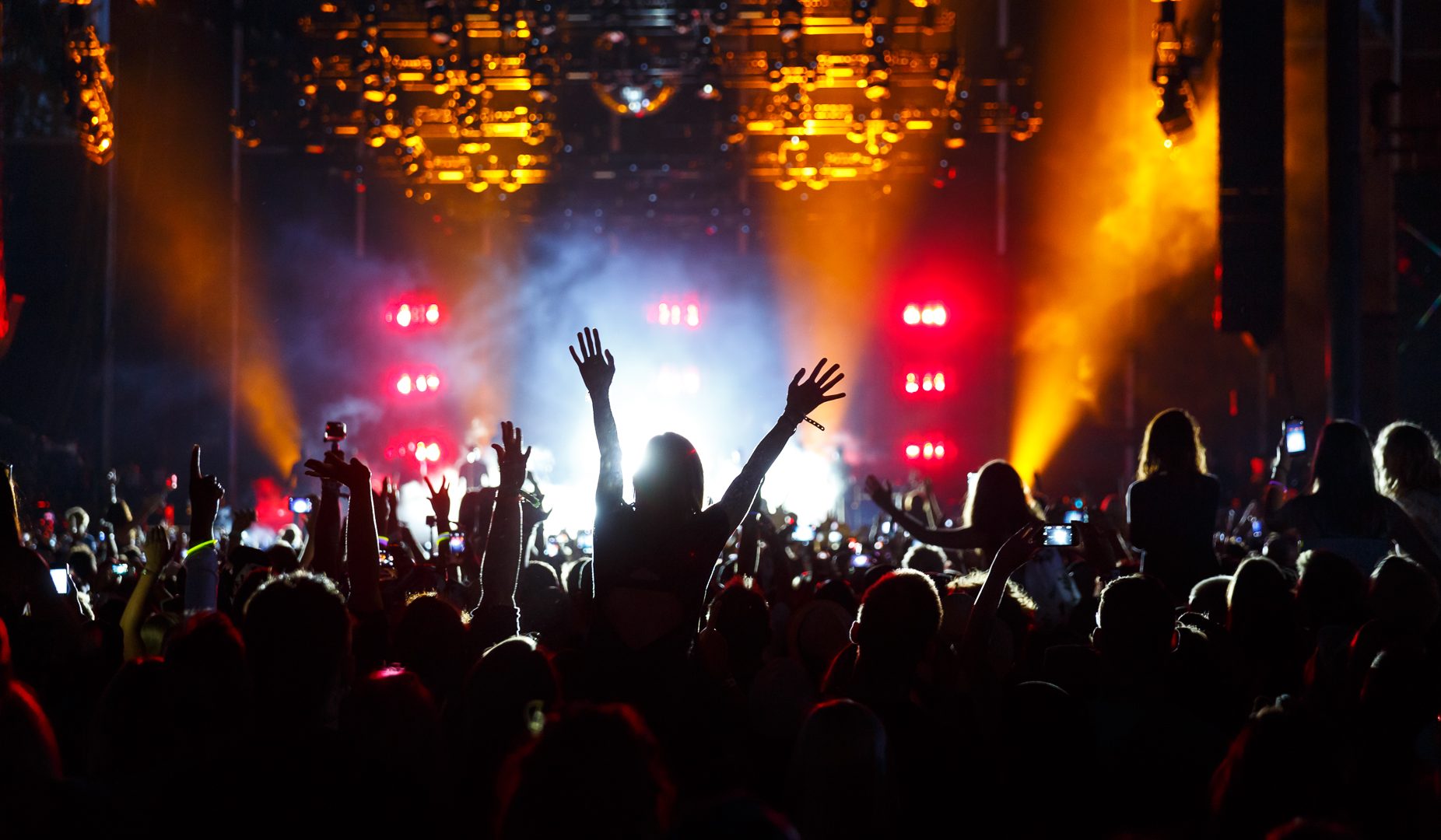 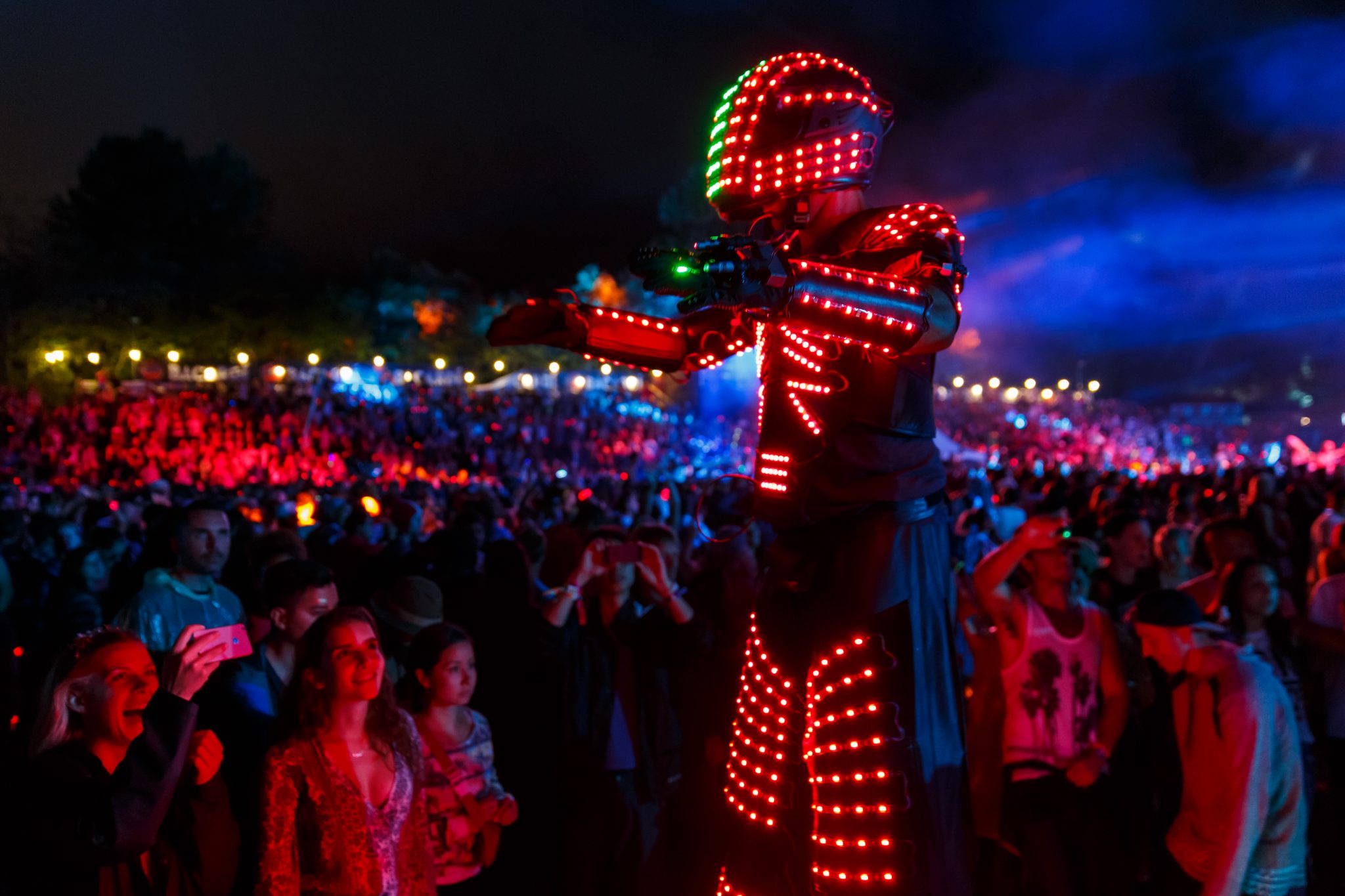 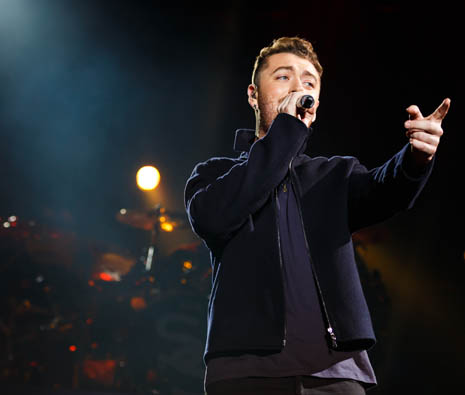 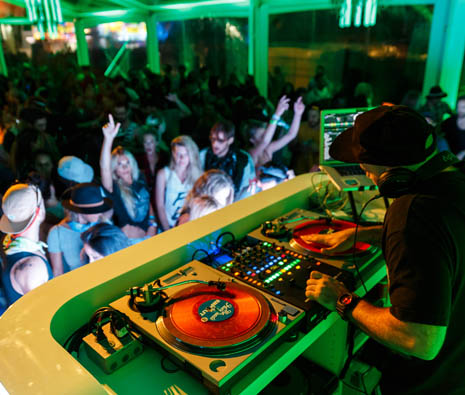 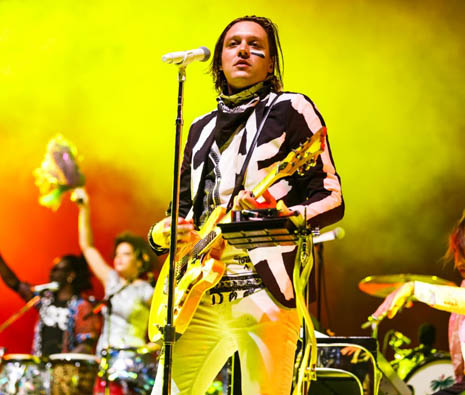 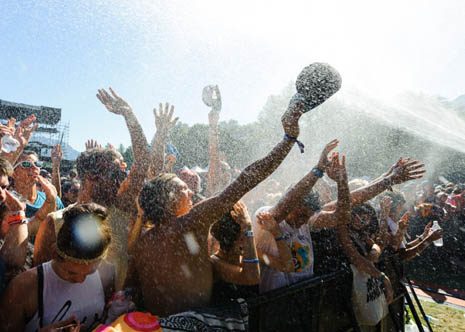 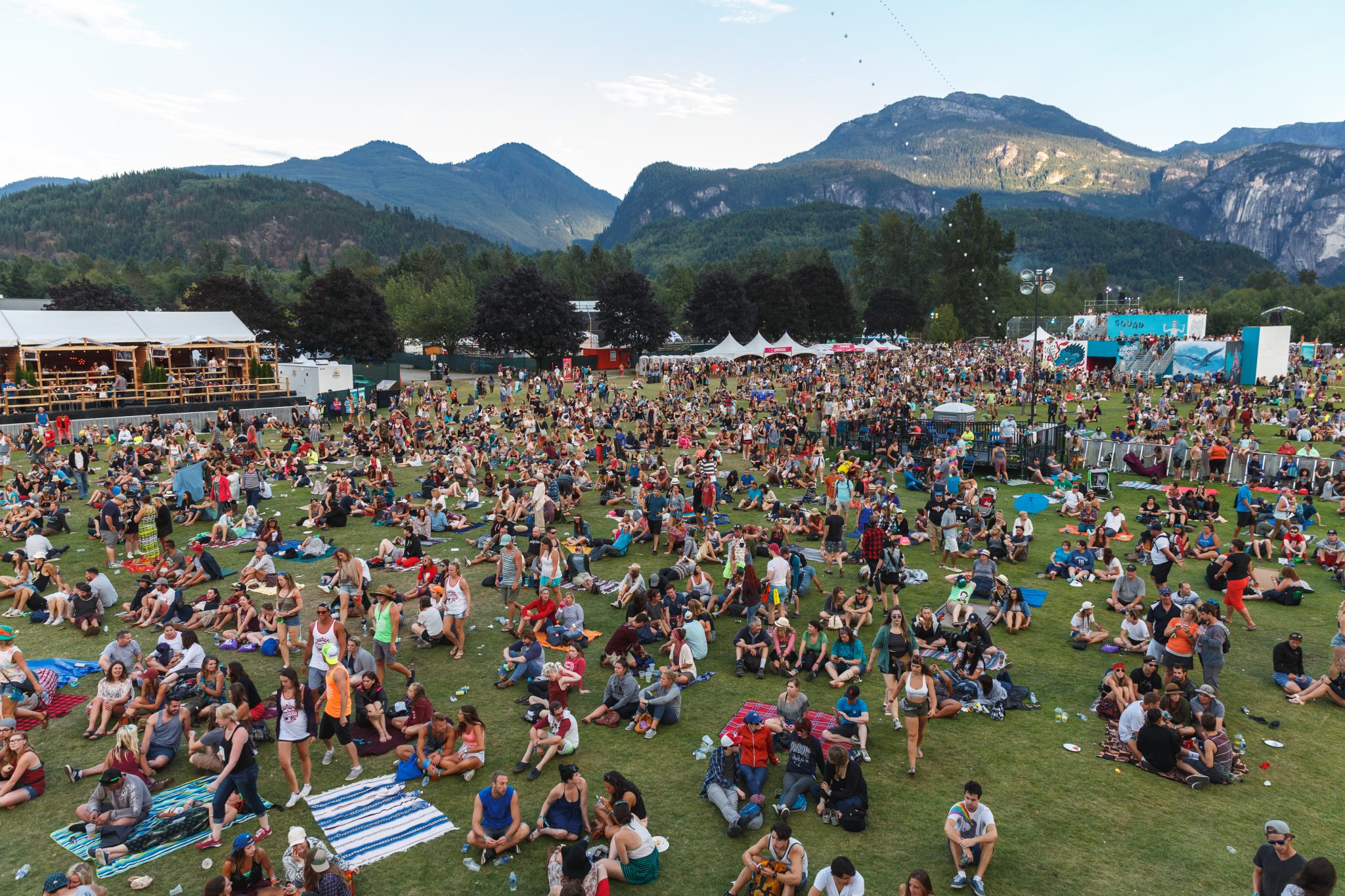 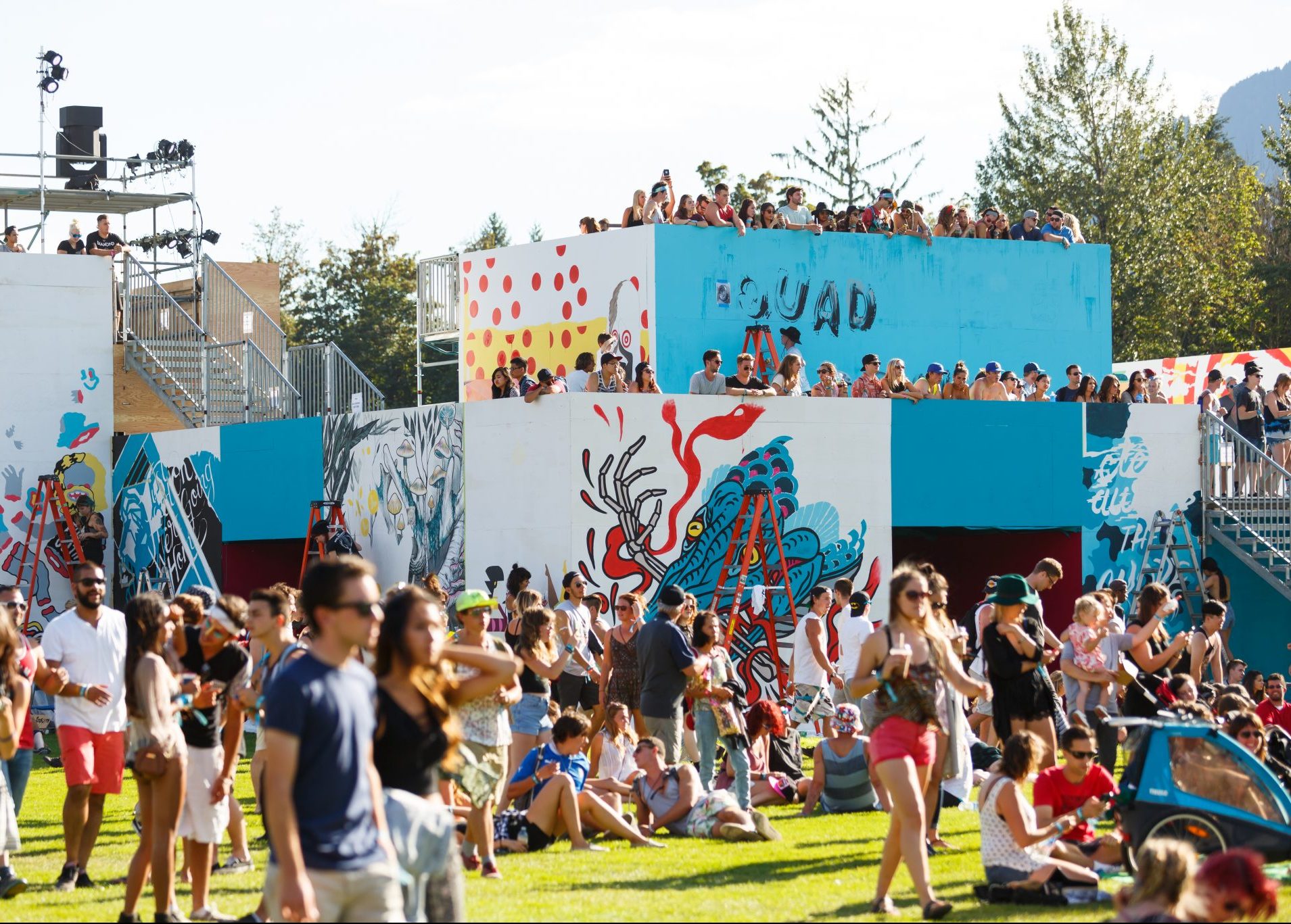