The Challenge | Bringing People Together
NYE Vancouver was launched by Brandlive and a committed group of local Founding Partners in 2015 to foster community and bring Vancouver together for one night of free, public celebration that would create a sense of civic pride for the year to come.

NYE Vancouver focuses on delivering family-friendly programming, engaging sponsor activations, live music, and multicultural performances, as well as a countdown to the New Year culminating in a spectacular fireworks display over Coal Harbour.

The Impact | Building a Lasting Effect
Concord’s NYE Vancouver 2016 built on the success of the inaugural year, with BRANDLIVE continuing the event’s evolution by adding a Family Zone, ticketed fireworks viewing zones, a countdown clock, a Canada 150 kick-off, a second music stage and a signature ticketed indoor party, True North. On-site attendance increased to over 100,000 people, with Global BC’s tv audience growing to 1.4m, confirming the importance of Concord’s NYE Vancouver in fostering community in the region. 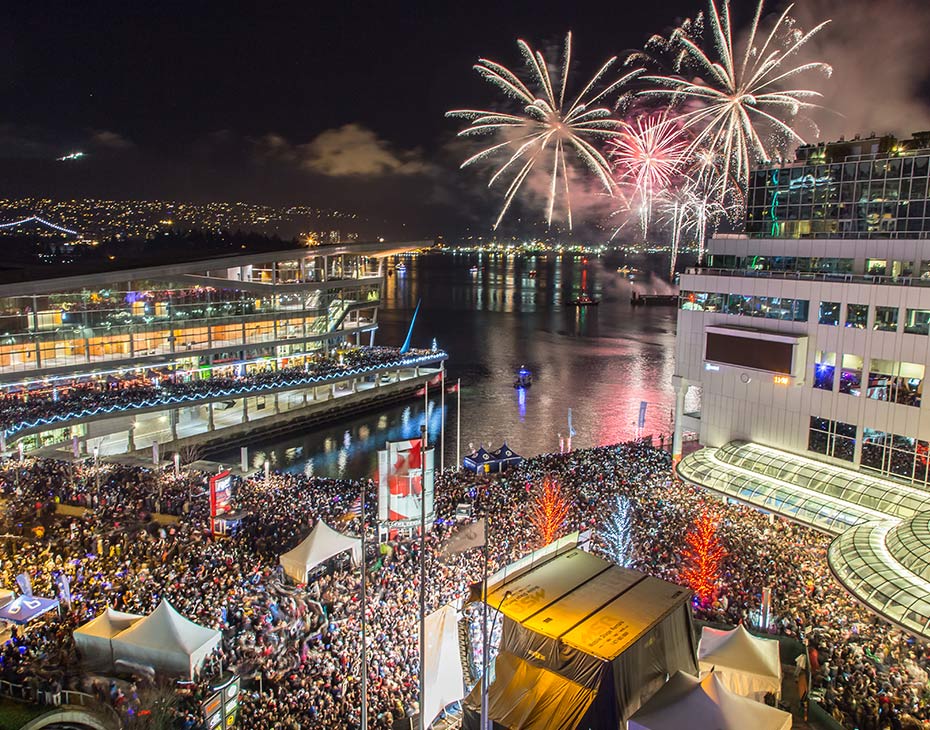 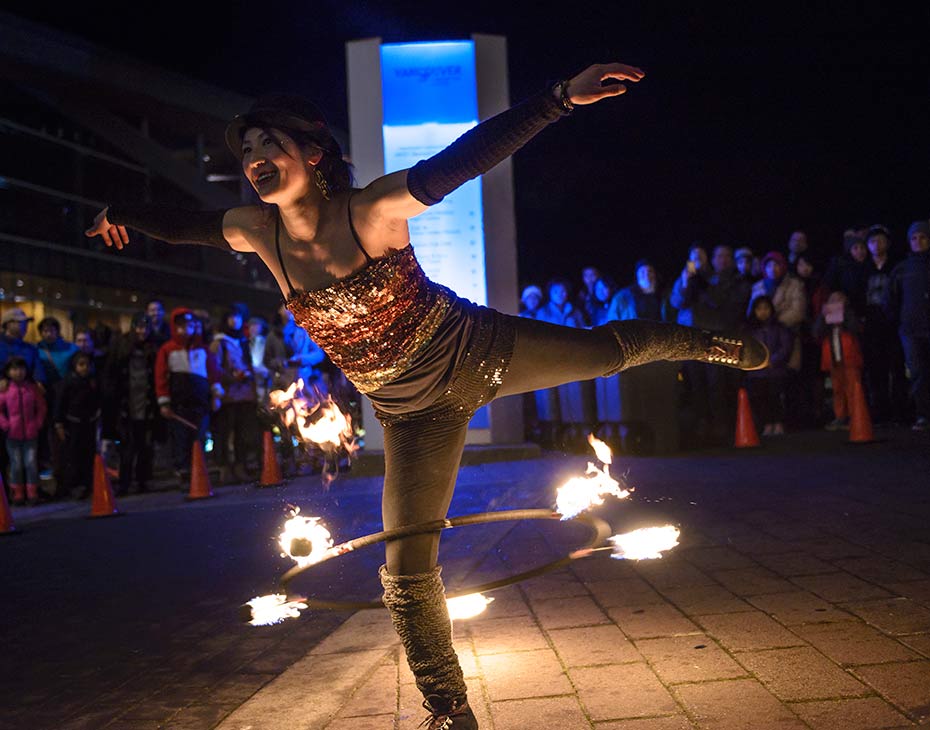 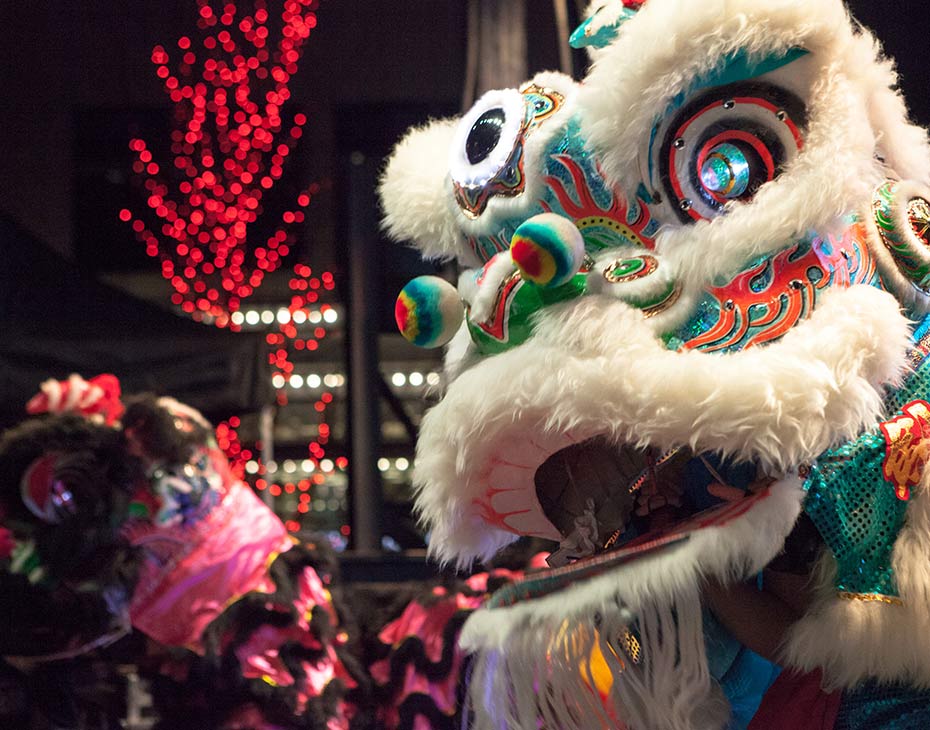 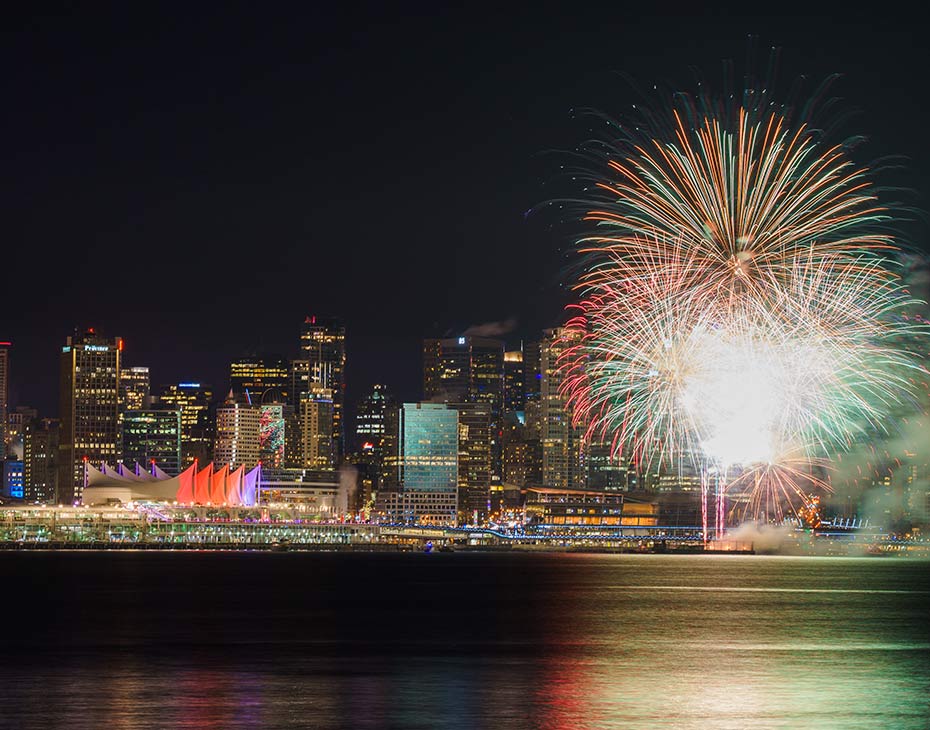 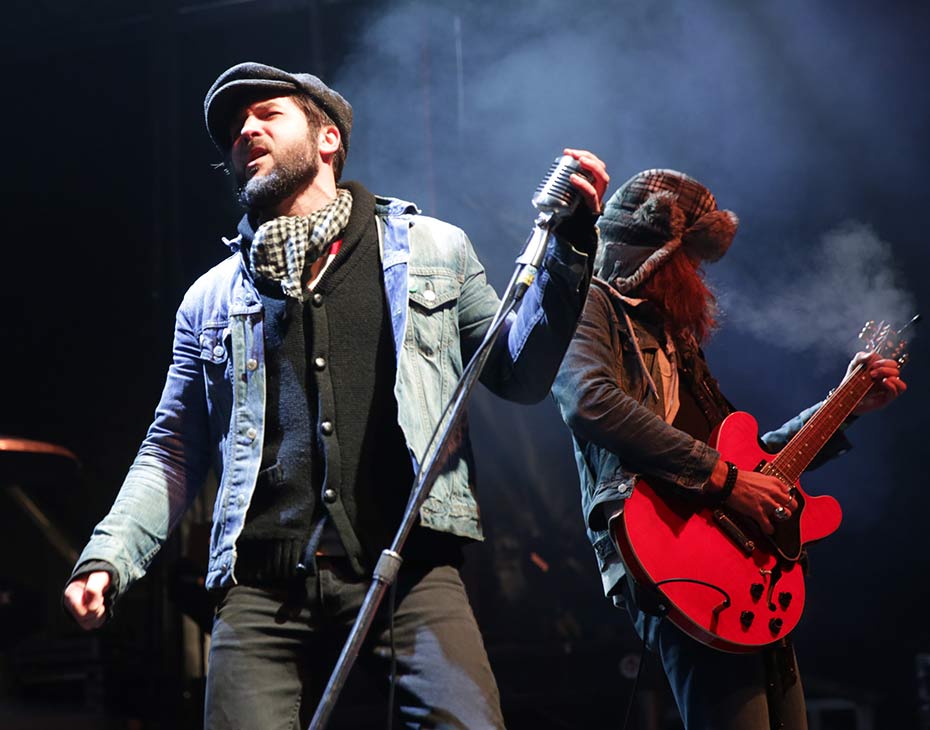