The Challenge – Sparking Togetherness
Vancouver’s most beloved summer event, the Honda Celebration of Light is the world’s longest running offshore fireworks competition, celebrating its 25th anniversary in 2015. The event welcomes over a million attendees annually during three spectacular evenings of fireworks over English Bay, and is BC’s largest live event.  BRANDLIVE is responsible for the ongoing creative evolution of the event, as well as raising millions of dollars in funding and sponsorship each year to keep the event flourishing and free for the community at large.

The Strategy | Continuous Evolution
Since 2010, BRANDLIVE has worked with the Vancouver Fireworks Festival Society’s Board on a strategy of continuous evolution, improving and expanding the festival offering each year to include first-class ticketed venues and entertainment alongside free community programming . In 2018, festival crowds reached over 1.2 million across three days, enjoying free, family-friendly entertainment including the Park Stage at Second Beach, Red Bull and Snowbirds air shows, new Z-Fest music at English Bay, sponsor activations, food trucks and – last but not least – some truly world-class pyrotechnic displays by teams from South Africa, Sweden and  South Korea.

The Impact | Best Ever Media Performance
2018 was the Honda Celebration of Light’s most successful year to date, as the event reached new highs for media impressions and earned media value over a 4 month marketing campaign.  2018 reinforced its position as the Province’s most popular live event, driving over $140m in economic benefit to the region from an audience of 1.25m people. 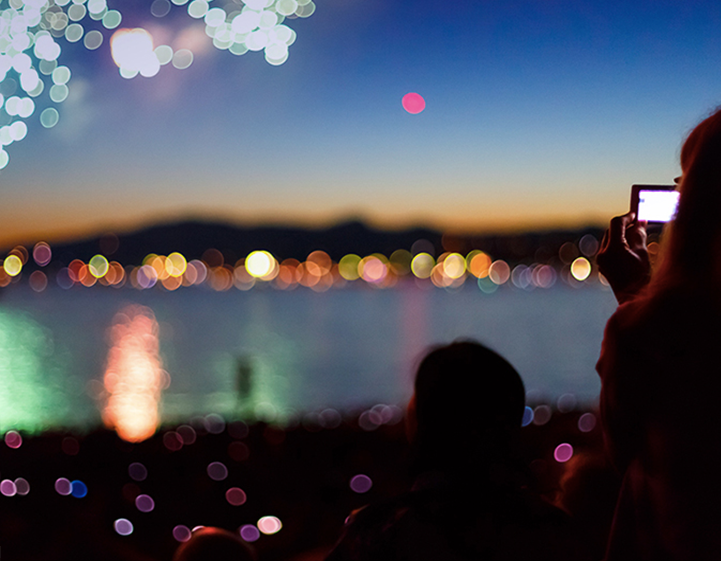 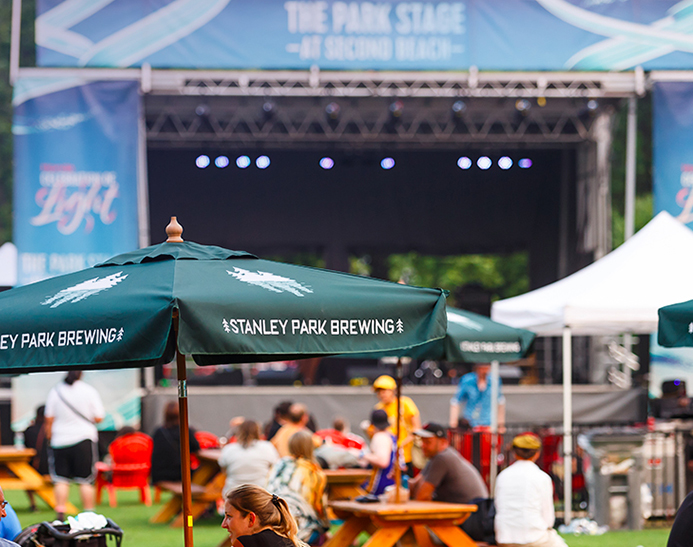 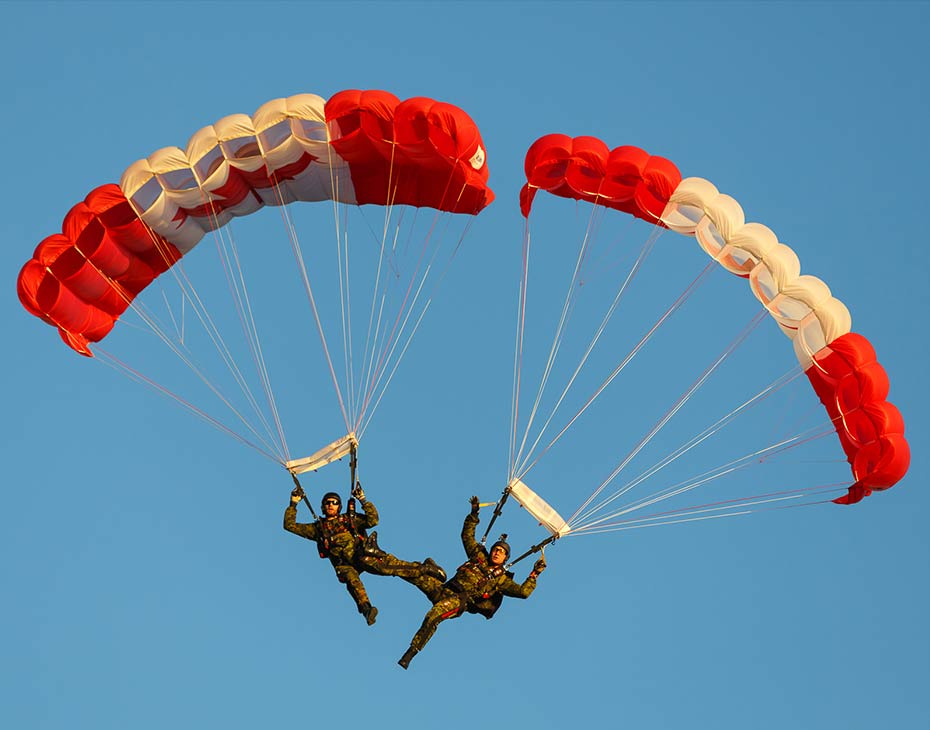 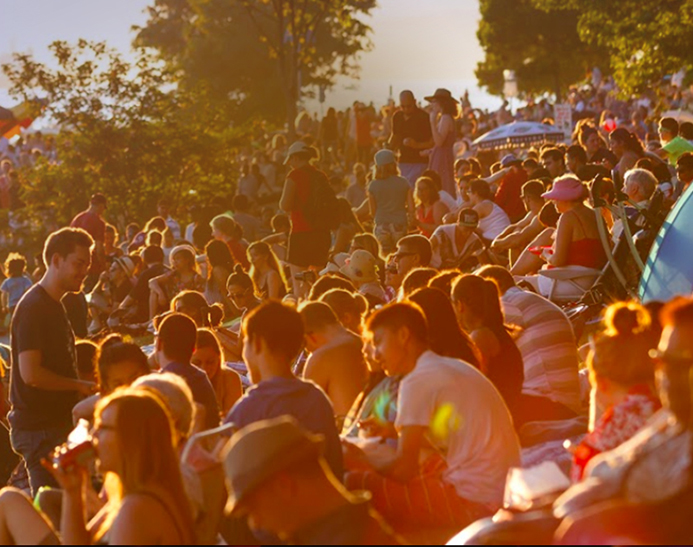 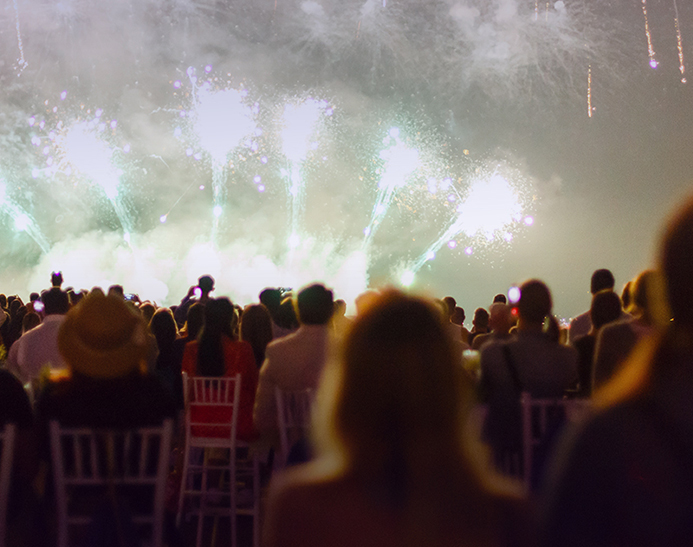 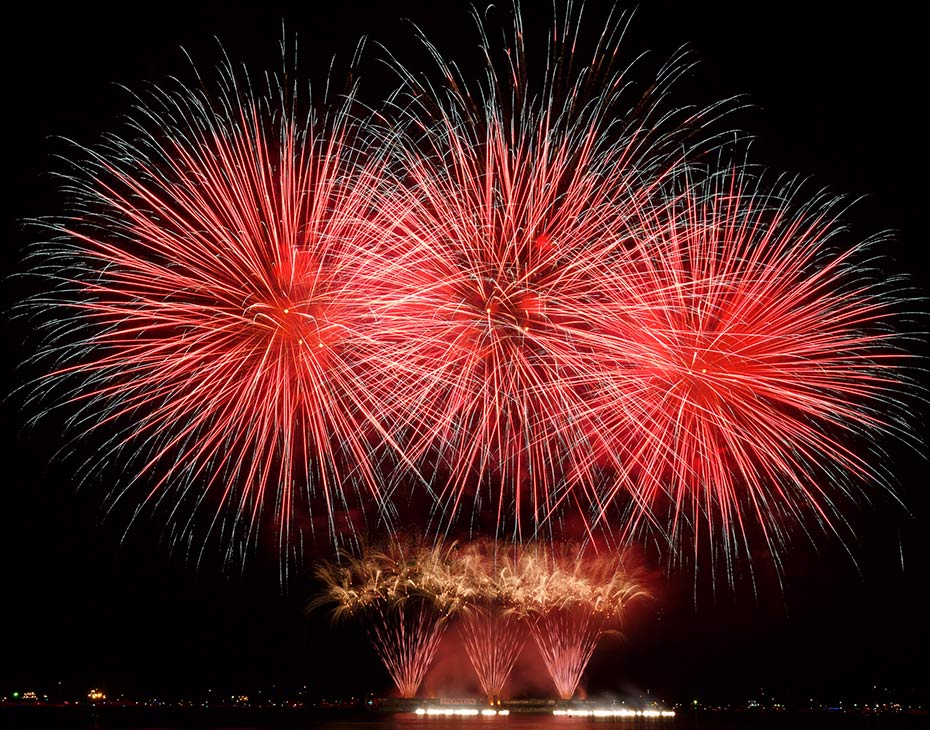